LAS VEGAS, NV – One new feature on the new generation of JRL CHARTS is our spotlights of LGBT music artists and boy what a year 2016 has been for our community especially for sexy artist music artist Lyon Hart with his smash hit “Falling For You” (2016) which dropped on August 1, 2016. 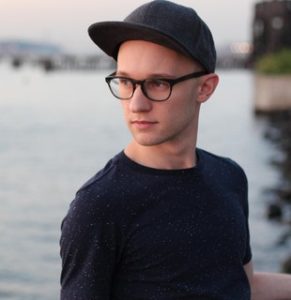 The latest smash hit is from “Falling for You” (2016) by Lyon Hart.  The music video is explosive, intense and sensual at the same time.

“Lyon Hart is an American emerging producer, singer and songwriter who started his musical journey last year with the release of his debut EP “With or Without Me“.

Now, it’s time to make a proper introduction with his brand new single “Falling For You“, which is an exquisite alternative pop piece with wrapped with a lovely and subtle musical atmosphere.

The track was written by Robert F. Grimaldi, Douglas C. Larsen, Benjamin J. Lindell and Mark Sanderlin. It’s confirmed as the first taste of his next project, which is expected to be released later this year via Trah Noyl Music.

“Falling For You” (2016) was released on digital retailers and streaming services on August 1, 2016. The same day, Hart also premiered the music video directed by Matt VanDaniker through Vevo which has nearly reach 700,000 views in only 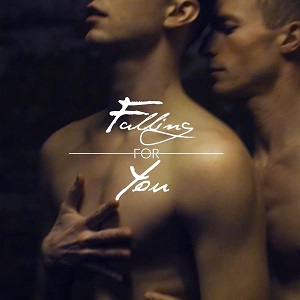 “Falling For You” iTunes

Watch the blockbuster Music Video Hit that has already captured nearly 700,000 Views in only 8 weeks on YouTube.

Gallery image with caption: Gallant, Tablo and Eric Kill It In ‘Cave Me In’ 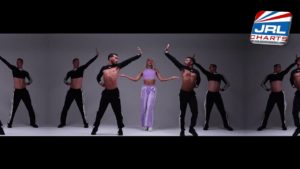