DALLAS, TX — (05-01-19) — Gay Bar DJ Oscar Rodriguez was brutally assaulted after work at the Round-Up Saloon in the Oak Lawn neighborhood of Dallas on April 14.  Rodriguez was so traumatized by the gay bashing attack that he can’t remember a thing from the assault.

Rodriguez was found around 2 am with a fractured skull, a bleeding brain and broken jaw. He has been recovering at home over the past two weeks from his brutal attack.

WFAA Dallas reports: “Rodriguez said he vaguely remembers waking up in his car somewhere near U.S. 75. Badly injured, with everything except his cell phone, he somehow made it to his apartment complex. His roommate drove him to the hospital. Nikki Meister is the studio manager and Oscar’s co-worker at a gym in the Bishop Arts District. She was with him in the emergency room. “The doctors at Parkland said whoever did this intended for him to not walk away from it,” said Meister.”

Anyone with information on this case can are urged to contact the Dallas Police Department’s Special Victims Unit (SVU) at 1+214-671-3584. 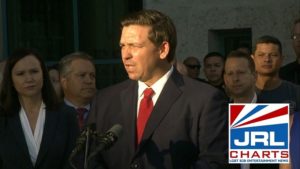 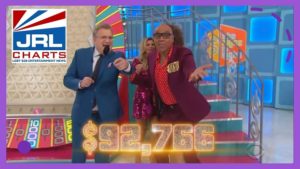 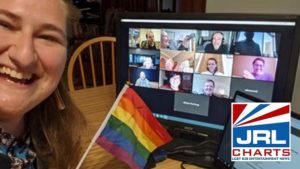 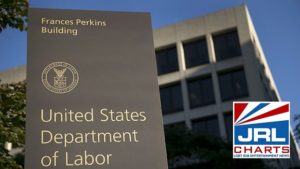