SAN FRANCISCO — (03-18-20) — Falcon Studios Group have announced that they have evacuated their actors and production crew members from Europe and have temporarily halted all productions.

The cast and crew were busy filming in the Austrian Alps for their upcoming big budget film before the Coronavirus Pandemic.

All actors and crew members have been returned to the United States safely.

On top of that NakedSword Originals on location shoot in Barcelona have now been canceled.

“We take the health of performers, crew and staff very seriously, and we’re following recommendations of all national, state and local authorities.

As of Thursday last week, shortly after the European travel ban was announced, we took immediate action and orchestrated an emergency evacuation of our cast and crew to return to the United States. We then made the decision to halt production and have all our employees work from home until further notice.

We will continue to update our sites and release DVDs and downloads that are completed. Shipping of DVD product will continue as long as it remains safe for our fulfillment staff. We are continually monitoring the situation and making adjustments as necessary to preserve the safety of all.” 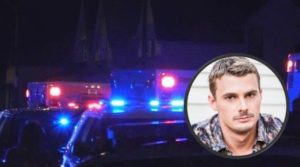 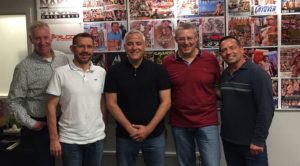