HOLLYWOOD, CA — (05-18-20) — Academy Award-Winner Mel Gibson is back in “Force of Nature” (2020). The action packed film scheduled to be released straight to Blu-ray and DVD, co-stars Kate Bosworth and Emile Hirsch, in a Michael Polish film.

Produced by Grindstone Entertainment and Lionsgate Home Entertainment, Force of Nature is set to be released on June 30, 2020 on Blu-ray, DVD and On Demand.

Synopsis:
“A gang of thieves plan a heist during a hurricane and encounter trouble when a cop tries to force everyone in the building to evacuate.”

Get ready to get your copy of Force of Nature on Blu-ray, DVD and On Demand from Grindstone Entertainment and Lionsgate Home Entertainment on June 30. 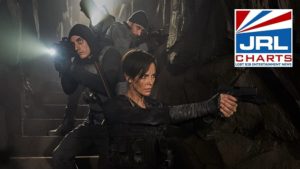 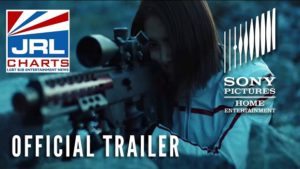 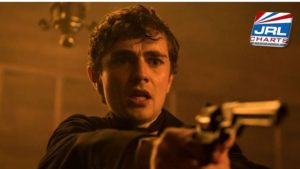 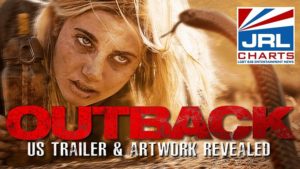