HOLLYWOOD, CA — (03-08-19) — Devil’s Path is an LGBTQ horror movie written and directed by Matthew Montgomery that is now available on DVD, VOD and limited showings at select theaters.

Devil’s Path is a psychological-thriller feature film that is going to keep you on the edge of your seat.

As director Matthew Montgomery puts it…”Devil’s Path is a mental thriller that keeps the journey taut with tension and suspense while exploring the choices we make along with the consequences that follow.” 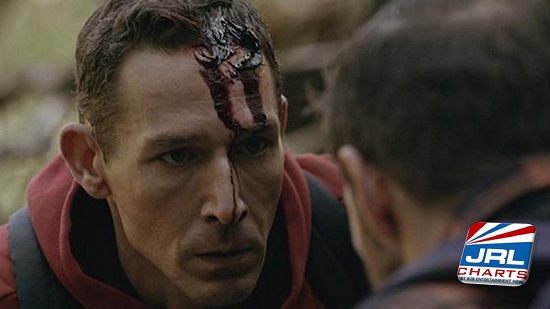 Synopsis:
“In the early 90’s, two strangers meet in a wilderness park where gay men cruise for sex. What seems like an innocent and random meeting quickly descends into a horrific nightmare. With recent disappearances and attacks, the two men soon find themselves in the terrifying position of being the next victims in a deadly game of cat and mouse. As they flee further into the woods to escape the danger, they begin to understand that the greatest danger of all may be closer than either of them realizes. Will these two strangers be able to work together to defeat the darkness that has settled in on Devil’s Path? Or will their own secrets and lies lead them to be the next two missing persons in this perilous park?” 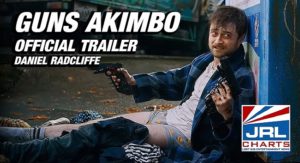 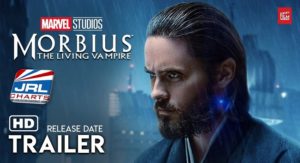 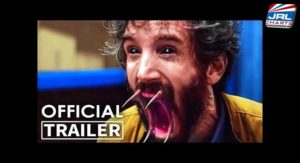