Vin Diesel is back in the Columbia Pictures’ adaptation of the best-selling Valiant Comics series created by Bob Layton, Don Perlin and Kevin VanHook.

Vin Diesel Is Back In “Bloodshot (2020) in February 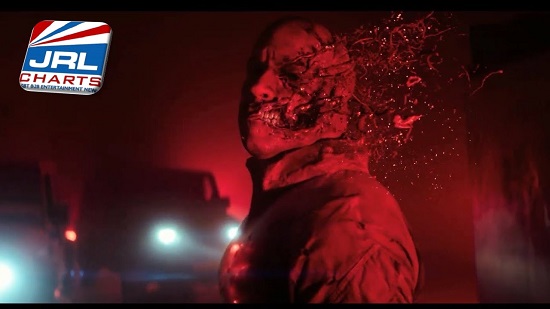 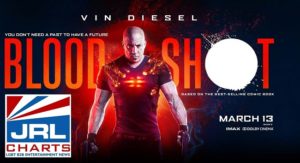 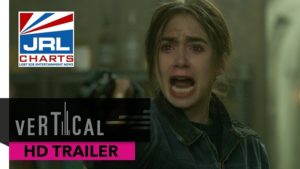