Founder and President of 665 Distribution, Curtis Thompson, does it again by bringing male sex toy customers the ultimate in prostate stimulation. The new Large Thunder Plug is available in Black, Blue and Red.

Adult retailers no doubt will want to make sure to stock and spotlight the Large Thunder Plug upfront in your mid-range revenue section.

“After more than a year in the making, Sport Fucker has released its revolutionary new Thunder Plug in a larger size.” said the publicity division at 665 Distribution.

move! There is a three part interior which creates a deep, penetrating thud. The thin neck and ergonomic flange were designed to be worn all day. When worn for an extended period of time, the constant and steady tapping on the prostate will slowly and steadily cause your cock to leak. Try and find another plug to do that!”

Adult consumers can review the Large Thunder Plug by Sport Fucker and see why you will immediately want it in your collection of pleasure toys. 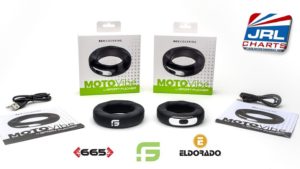 Gallery image with caption: 665 Ready to Debut the Moto-Vibe by Sport Fucker at ANME 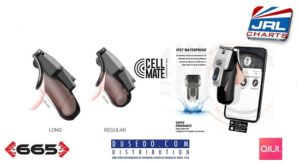 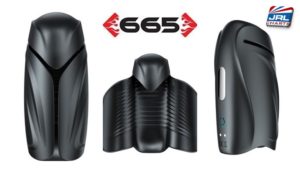 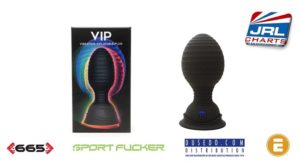 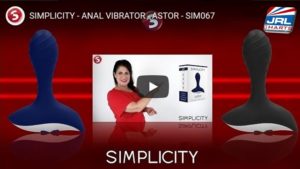 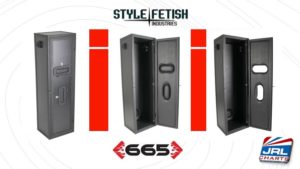