Synopsis:
Criminology student Chloe fakes her own death to break into a morgue, in order to retrieve a piece of evidence that ties her younger brother to a crime gone wrong. Once inside, she quickly learns that the fearsome Coroner uses the morgue as a front for a sick and twisted business. As a frightening game of cat and mouse ensues, Isabel will discover that the scariest thing about the morgue is not the dead, but the living.” 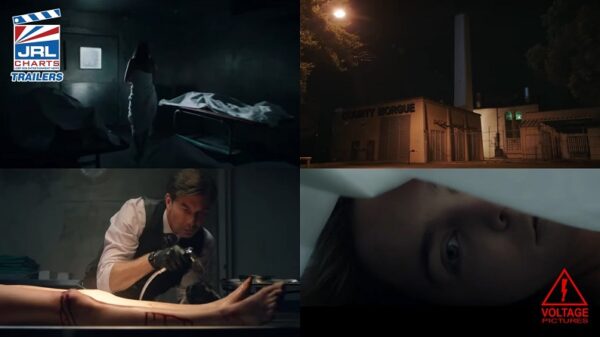 Voltage Pictures announced back in May that they were going to be distributing Green Light Pictures and Bradley Pilz Productions upcoming horror thriller film worldwide but have yet to set a US release date.