MINNEAPOLIS, MN — (12-02-22) — A Minneapolis man has been charged with a felony after allegedly pulling out a gun and threatening staff at a popular gay bar in the Loring Park neighborhood. 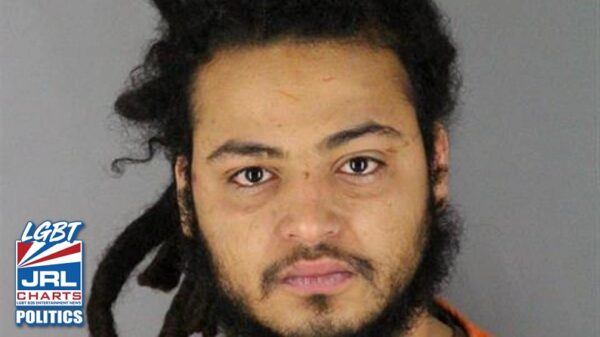 When one of the 19 Bar employee’s asked to see his ID, Harris allegedly became upset. Following his attitude, a bartender asked him to leave the bar.

Harris then allegedly refused, pulled out a gun, and threatened staff members. Police said in court documents that a patron of the 19 Bar got between Harris and the bartender in an attempt to de-escalate the situation.

Police say Harris yelled profanities at the staff — including an anti-gay slur — before exiting the bar. He came back in and started playing pool just before officers arrived.

Harris is charged with making violent threats and being a prohibited person in possession of a firearm. Federal prosecutors also charged Harris with illegal gun possession and a judge ordered that he be held without bail.

The incident happened less than two weeks after a gunman killed five people and injured at least 25 others at the the LGBTQ nightclub, Club Q, in Colorado Springs, Colo.