Eldorado was also nominated for the Retail Education Program of the Year for their Eldorado Presents social media trainings. The 21st annual XBIZ Awards will be held on January 15 at the historic Hollywood Palladium, as part of XBIZ week.

Plus Eldorado CEO Wanda Garland is thrilled that Eldorado received three XBIZ nominations. She shares, “It’s quite the honor to be nominated for multiple industry awards. I am especially proud of our employees because their dedication ensures that Eldorado continues to serve both retail customers and manufacturers as a trusted business partner.” said Garland.

Eldorado congratulates all the nominees of the XBIZ Awards. Eldorado is especially grateful for their manufacturer and customer partners for their longstanding support.

Plus Retailers, make sure to Review Eldorado’s Elevate U

The 21st annual XBIZ Awards, set for Sunday, Jan. 15,  at the Hollywood Palladium, will once again serve as the capstone event to “XBIZ week” and X3 Expo. 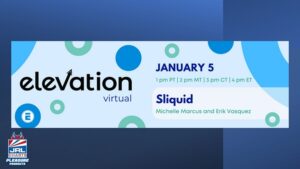 Eldorado to Host First Virtual Elevation of 2023 with Sliquid 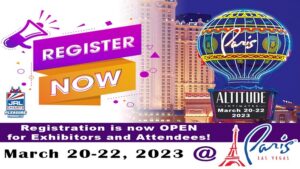 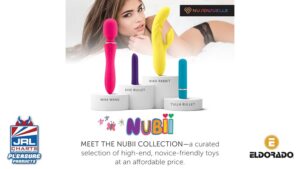 Eldorado Announces the Arrival of the Nubii Collection