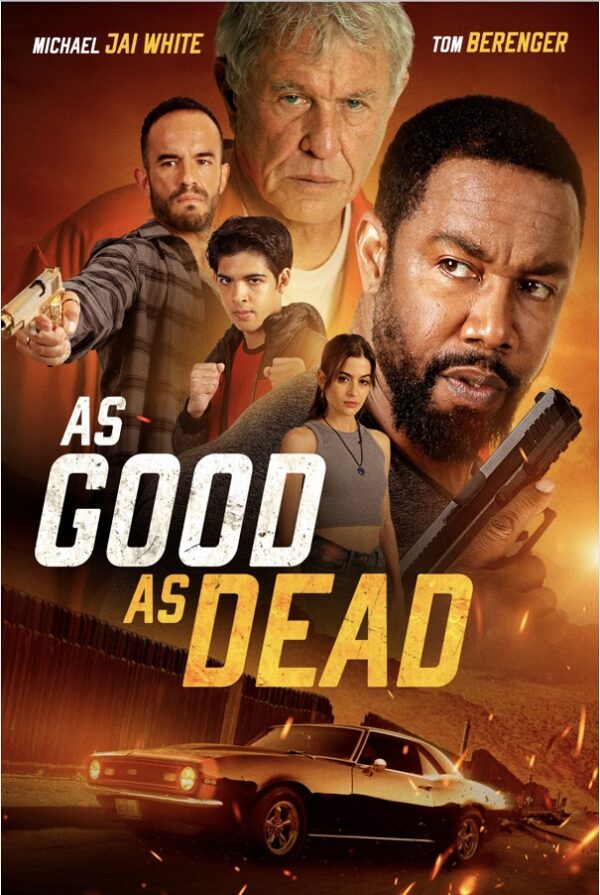 Storyline:
“Bryant (Michael Jai White), a man with a mysterious past moves to a small Mexican border-town to start over and live the simple life. While there, he reluctantly befriends a troubled local teen who has recently lost his mother and is being recruited by the local street gang. Bryant keeps the boy on the straight and narrow by introducing him to martial arts and taking on the role of mentor, teacher and father-figure.

As the story unfolds we learn that Bryant is much more than a man who moved to Mexico to live the simple life. Bryant is running from a complex, violent past that he believes he left behind. As his past catches up with him, he is forced into a life and death struggle to clear his name, save the boy and get back all that he left behind.” 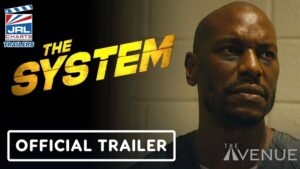 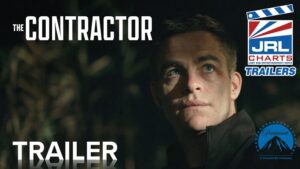 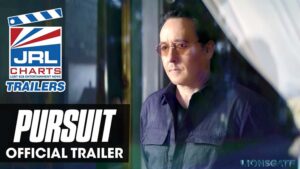 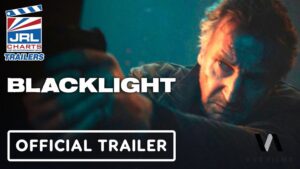