LAS VEGAS — (11-09-22) — RENEGADES (2023) is the upcoming action crime movie starring Danny Trejo, Stephanie Beacham and Lee Majors, in a Daniel Zirilli film. Saban Film sand Shogun Films bring the story of a retired Green Beret soldier that is murdered by an international drug gang in London. Four of his veteran SAS comrades set out to avenge him, dispensing their own brand of justice on the streets of London. 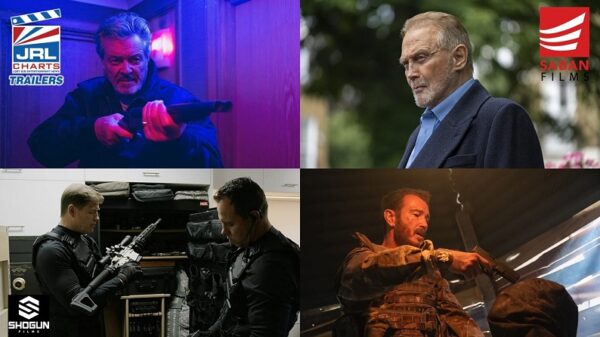 The $4,000,000 million dollar budget film was written by Tom Jolliffe, based on a story by Jonathan Sothcott.

Synopsis:
“When a veteran Green Beret is murdered in cold blood by a drugs gang that has been threatening his daughter, his old special forces comrades band together to seek revenge, dispensing their own brand of justice on the mean streets of London.”