FARGO, N.D.— (10-20-22) — Once again city officials have delayed retail giant Romantix from moving into a new building downtown because the zoning in the downtown area does not allow adult entertainment venues.

The lingering dispute may now be moving to court after Fargo City Commissioners voted to uphold a denial for a “change of use” permit for the brick and mortar retail giant that currently operates 60 stores nationwide. 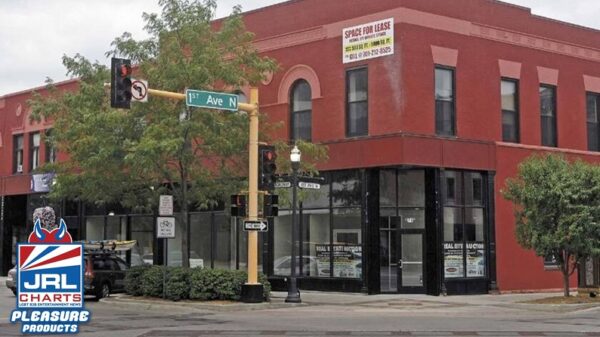 Romantix has been planning on opening its new location at 74 Broadway North for some time and would have proceeded with its plans if not for their “change of use” permit being denied after city officials determined Romantix to be an adult bookstore, which according to Fargo zoning laws, is not allowed in the Downtown Mixed Use District.

This determination disqualified the business from its intended move into the Broadway location, according to Far City Commissioners.

Attorney Matt Hoffer, who is representing Romantix in this case, addressed the city commission during its meeting Monday night, stating that the brick and mortar boutique had removed all books and periodicals from its store, making it now eligible for the move. 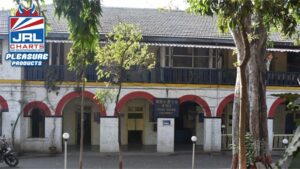 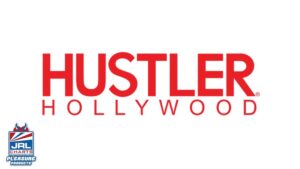 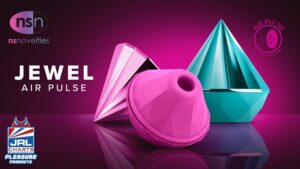 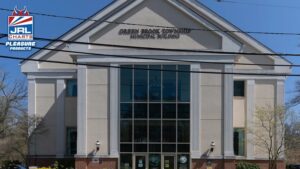