HEBRON, ISRAEL — (10-06-22) — A gay Palestinian man who fled the West Bank into Israel after his sexual orientation was outed, was kidnapped from an Israeli Safe House and brutally beheaded. Footage of the lifeless body of Ahmad Hacham Hamdi Abu Marakhia, 25, being carried in the Palestinian city emerged on social media late Wednesday night.

The Palestinian Authority’s police department has opened an investigation into the murder however, those close to Ahmad are certain he was killed simply because he was gay.

Marakhia resided in Al-Bait Al-Mokhtalef (The Different House), a safe haven for LGBTQ+ Palestinians and Arab-Israelis who have become victims of violence and discrimination for their nationality and for being gay. 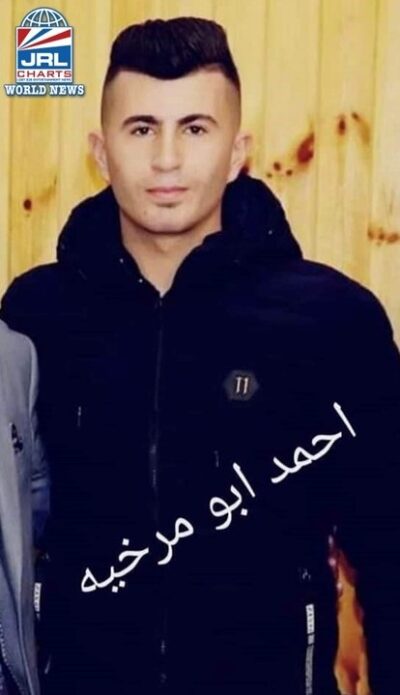 “He was part of an LGBT pride group we started in the South,” said Rita Petrenko, CEO of The Different House who was instrumental in helping Marakhia obtain a permit from the Israeli Civil Administration to live in Israel.” said Petrenko.

She also aided Marakhia in a potential relocation to a third country. “He was making extraordinary strides in his rehabilitation,” Petrenko told N12. “An industrious, intelligent man…he was looking forward to leaving the country. He was next in line.” said Petrenko.

Petrenko stressed that the best option for LGBTQ+ Palestinians who were kicked out of their homes is to come to The Different House.

“Israel is not a safe place for them, even without taking socio-economic factors into account. Sadly, the relocation process is now longer than it used to be,” said Petrenko, claiming that a new policy in Canada which cooperates with The Different House, caused the delays.

Labor MK Ibtisam Mara’ana who worked extensively over the past year to promote the construction of shelters for Arab LGBT youth, mourned Ahmad Hacham Hamdi Abu Marakhia’s death in a Thursday tweet.

“Ahmad, who stayed in an Israeli shelter due to his sexuality, was murdered by a vicious and twisted killer,” she wrote. “In the next government, we intend to complete the Palestinian LGBT revolution”. 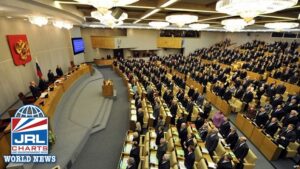 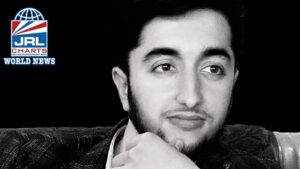