BOSTON, MA — (09-15-21) — The FBI announced on Thursday an arrest in the recent transphobic bomb threat against Boston Children’s Hospital. According to authorities, the threat was connected to a right wing campaign of intimidation against the hospital after social media accounts claimed that the Boston Children’s Hospital was providing services to transgender youth.

U.S. Attorney Rachael S. Rollins said that Catherine Leavy of Westfield, Massachusetts was charged with one count of making a bomb threat over the telephone, a charge which could carry a 5-year prison sentence.

“There is a bomb on the way to the hospital. You better evacuate everybody. You sickos,” Leavy allegedly said to the hospital switchboard on Aug. 30.

The hospital became a target of right wing bigots after transphobic right-wing media personalities like “LibsOfTikTok and Matt Walsh falsely claimed that the hospital was performing hysterectomies and other forms of ‘butchery’ on children,” reported the Daily Kos.

The never ending smear campaign against the hospital resulted in the hospital warning its employees of potential violence citing an “increase of threatening and aggressive” phone calls and emails sent to the hospital.

As the children’s hospital worked to calm nerves of staff members, other right wing social media personalities jumped on the band wagon in questioning whether the bomb threat was real in the first place, despite reports of the hospital ordering a lockdown on various news media outlets. 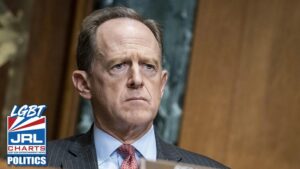 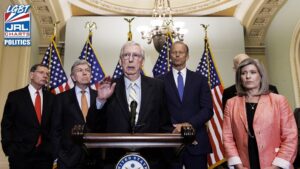