CRANSTON, RI — (09-14-22) – Metro Distributors have announced that they have inked an exclusive distribution agreement for Boner Bears Male Enhancement Gummies with Perk Industries.

“We knew Boner Bears was a winner the first day our samples arrived,” said Brad Owings, VP of sales for Metro. “It’s very simple, their team created a gummy that tastes great and works, and the competition is struggling on both of those fronts. Our sales team is opening doors in all markets as we speak, and we are making the transition seamless for existing customers of Perk, whose pricing will be honored.” said Owings.

“Metro was one of our first customers and they rallied for us even before this deal,” said Perk Industries Director of Operations Mel Sparacino. “Given their track record and reach, we could not be in better hands. We look forward to a successful, long-term partnership and encourage all existing customers of ours to speak with us about onboarding with Metro, your pricing is grandfathered.” said Sparacino.

Retailers can get more information on the Boner Bears Gummies and Boner Bears Shots by contacting your account representative at MetroB2B Distributors toll free at 1+888-464-4856 | International Calls: 1+401-461-2200 Extension 140 | EMAIL |  Metrob2b. 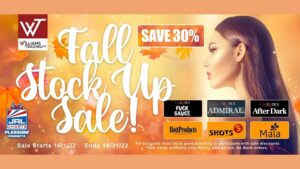 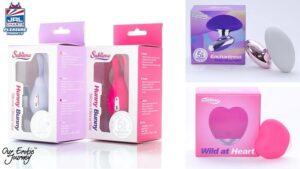 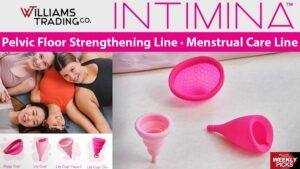 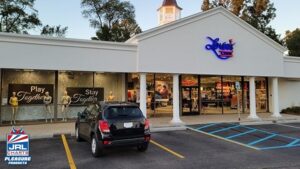