AGENDA PAC was created by several elected LGBTQ officeholders and veteran Democratic operatives to launch the new national organization that will work to preserve LGBTQ rights by campaigning against right-wing bigot candidates.

The U.S. Supreme Court’s reversal of Roe v. Wade and the constitutional right to an abortion served as a motivator for the AGENDA PAC, the group’s leaders told NBC News on Thursday. In a concurring opinion, Justice Clarence Thomas called on the court to also overturn landmark decisions that legalized same-sex marriage and established rights for same-sex intimacy.

Unlike groups such as Victory Fund, which are mainly focused on electing LGBTQ candidates, AGENDA PAC plans to aggressively advertise against anti-LGBTQ politicians they see as hostile to LGBTQ rights.

Mastriano, who faces Democrat Josh Shapiro in the general election, is known for his ultra-conservative views that heavily consist of anti-LGBTQ statements on social and cultural issues. After winning the GOP primary in May, Mastriano used a portion of his victory speech to rail against the transgender community. On the first day of his administration as governor, he vowed, “You can only use the bathroom that your biology and anatomy says.”

Now we understand why Agenda PAC’s first target will be this bigot who is aiming to become the next governor of Pennsylvania. 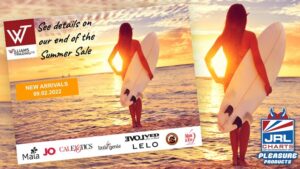 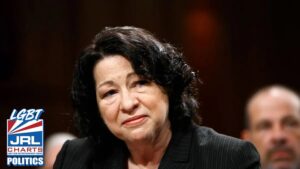 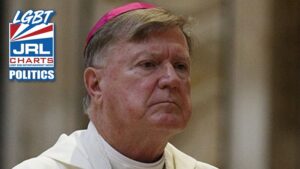 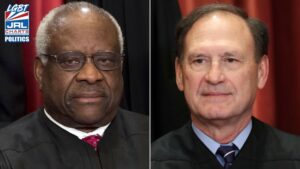