A Colorado transplant, Waterstreet first joined Eldorado in August 1977 as one of the 12 employees in the original Boulder location. He worked in the warehouse packing orders. At the time, Eldorado was stocking smoke products but by 1980, Waterstreet was offered a job in sales and began working with retail stores.

Waterstreet sold smoke products for Eldorado for 9 years before the distributor shifted their focus to adult pleasure products in 1989.

Blue Boutique, an adult retail chain of stores in Utah, was one of Jeff’s very first accounts. Wendy Sadler, buyer for the Blue Boutique chain of stores shares, “What can I say about Jeff? His product knowledge and sense of humor make my day! Jeff is a great guy and a true friend. I am glad I get to work with him. He is the best!” 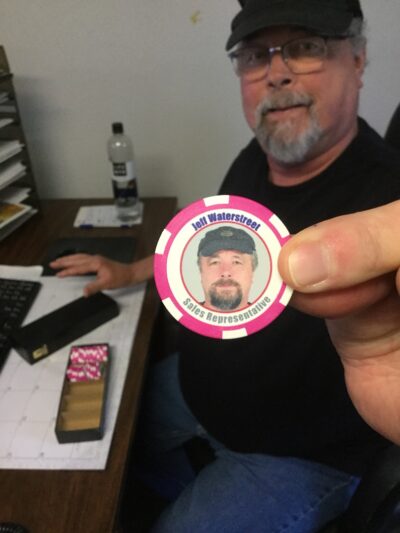 Eldorado CEO, Wanda Garland remembers those early years at Eldorado fondly. “I’ve known Jeff since my twenties. Jeff’s commitment to his work has been integral to Eldorado’s success over the years. He has navigated Eldorado’s growth and industry changes, yet never lost his sense of humor or his delight for storytelling. There is nobody else quite like him and we wouldn’t have it any other way.”

When asked if he had any advice he might share with those who are new to the pleasure products industry, Waterstreet’s eyes twinkle before he decides to be serious for just a moment. “Don’t sweat the small stuff. Don’t badmouth your competitors. Be honest and upfront with your customers.”

Eldorado celebrated Waterstreet’s anniversary with a commemorative plaque and cupcakes for the entire Eldorado team. He will continue working at the company’s headquarters in Broomfield, Colorado until his retirement, which he shares could happen in the next year or so. Waterstreet has been hinting he might retire “in the next year or so” for the last 10 years.

Retailers can send Jeff a shout out via email at Jeff@eldorado.net. 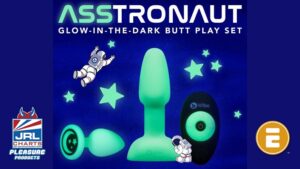 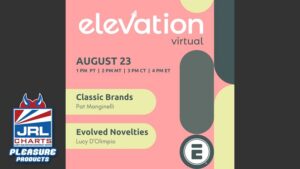 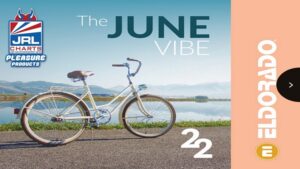 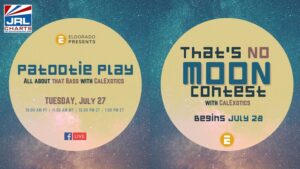