LAS VEGAS — (08-22-22) — Disney+ Channel’s Obi Wan Kenobi: A Jedi Return (2022) official trailer drops starring Ewan McGregor and Hayden Christensen. The Obi-Wan Kenobi mini series became Disney+ most successful mini-series to date and with the release of the Obi-Wan Kenobi: A Jedi’s Return featurette in September, we are sure to get word that the blockbuster hit series has been green lit for a second season this Fall. 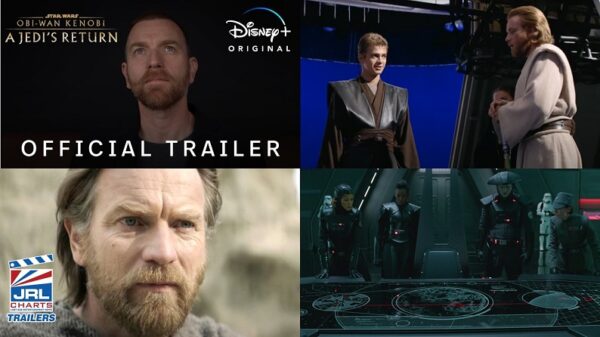 Synopsis:
“This special explores the return of Obi-Wan Kenobi and Anakin Skywalker to the screen, as well as Ewan McGregor and Hayden Christensen to their classic roles. Director Deborah Chow leads the cast and crew as they create new heroes and villains that live alongside new incarnations of beloved Star Wars characters, and an epic story that dramatically bridges the saga films.” 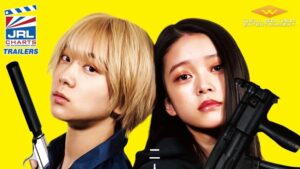