WEST HOLLYWOOD, CA — (07-10-22) — Steve Callow, the founder, inventor, designer and CEO of Perfect Fit Brand, passed away on Friday July 8, due to injuries sustained from a car accident.

Callow’s Family and loved ones posted the following tribute on his Official Facebook Page: 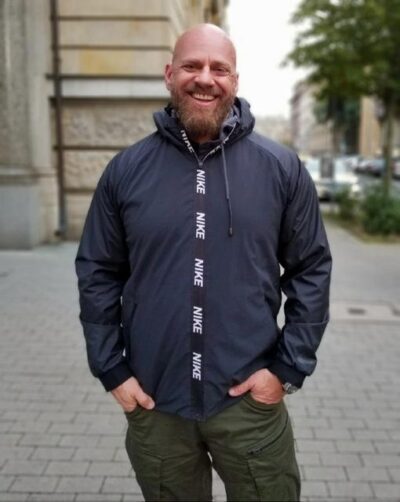 “We are devastated that our beloved Steve passed away on Friday, July 8, 2022 due to injuries from a car accident. He was surrounded by love and passed peacefully, knowing that he would soon see his adored mother and his two fur babies Dakota and Montana.

“As anyone knows who has met Steve, he was larger than life and filled the room with his big smile, bright blue eyes and infectious humour. He had a huge appetite for life (and marzipan), and never hesitated to help anyone in need. His intelligence, creativity and entrepreneurial nature were evident at an early age, when he started his own company building computers at the age of twenty. He eventually sold it, became an executive at international consulting company Accenture, and was headhunted to become a V-P of a telecommunications firm.

“Several years later, he began inventing products for the sexual wellness industry. He has since won over forty awards and patented numerous inventions for his designs, which he sold under the company that he founded, the lauded Perfect Fit Brand company.

“Steve’s gifts were many, and his achievements are a testament to them. But for those who loved Steve, we know his greatest gift was his generous heart and unending loyalty. If you needed Steve, he would be there for you. Every time.

“While Steve was living in Florida, he went to a local shelter to adopt a dog. They took one look at his fit, strong frame and convinced him to leave with Dakota and Montana, two Siberian huskies who had been returned because no one could manage them. He agreed on the spot, and piled them into the back of his BMW convertible. Steve’s love and devotion to these two dogs healed them of their past traumas, and the three of them were inseparable. During this time, Steve met his best friend Peter, whom he married. When Steve moved to Los Angeles to continue building his business, Peter followed him upon his graduation from nursing school.

“Eventually, Steve adopted another pair of huskies, Atlas and Marvel, who accompanied him on his early morning hikes in Griffith Park. Steve was happy and enjoying life when the accident tragically ended his brilliant, passionate life. He is so deeply loved and we are all devastated by his passing. He leaves his husband, Peter; his boyfriend Tre; his sister Pam and her husband Dan, and his two nieces, Julia and Katrina; and his sister Marlis and her husband Calum, and his niece and nephew Kelsey and Gavin; and his beloved huskies Atlas and Marvel.

“Steve’s wishes are to be cremated. There will be a visitation at the Friends Funeral Home Mountainview location, 2400 N. Fair Oaks Ave, Altadena, CA 910001 on Tuesday, July 12th from 2-3 p.m. In lieu of flowers, donations can be made in Steve’s memory to the ASPCA and the World Wildlife Fund.

“Steve, you filled our lives with so much joy, laughter, and love. It is hard to comprehend that you are gone. But we know that you are always with us, because you always have been there for us.

With all of our love,

Steve Callow has been a platinum sponsor of JRL CHARTS for nearly 10 years.  The news has devastated the entire staff of Corellian Media Group.   On behalf of our entire staff, “Steve, you gave us the inspiration to always push the limit and your passing with a void that will never be filled. You will be missed! 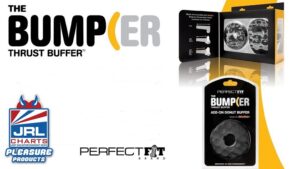 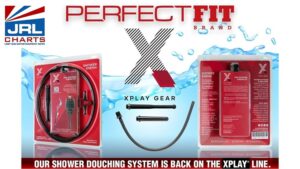 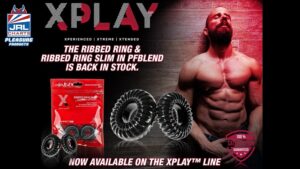 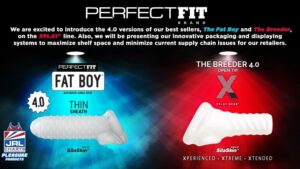 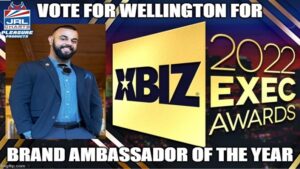