Cyberocket’s Marketing Division told JRL CHARTS that the chat will be held on their new Live Channel featuring a Fan Q&A via chatroom and streaming video.

As always, registered fans can log on to Cybersocket.com/Live to watch the Reign answer uncensored questions with nothing off limits. And as always, the show will be hosted by Cybersocket Director and on-air personality Alexander Rodriguez.

Plus, archived Live Chats will be available for viewing on the site, on YouTube, and will be released as part of Cybersocket’s new podcast lineup, also featuring Teddy Bear’s Bear with Us, Gurrrl.

Nominated at this year’s Cybersocket Awards for Power Vers of the Year, Cesar Xes has been heating up the adult film scene since the early 2000s. He’s as gifted in front as he is in back, and owes his fit body to years of classical dance training. 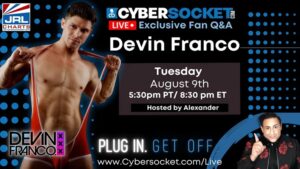 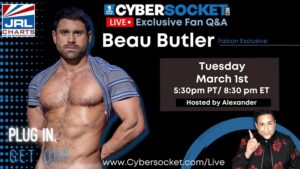 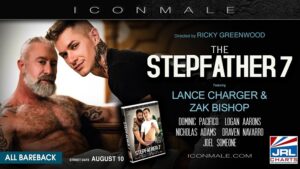 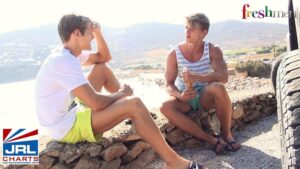