JERUSALEM — (06-20-22) — LGBTQ Palestinians who have been persecuted and discriminated against in the PA territories are to receive Israeli special work visas. The need for work visas for Palestinians from the LGBT community came up on Monday during the Committee for Foreign Workers which was chaired by MK Abtisam Maraana.

The hearing took place after the informed informed the Israeli Supreme Court that the permit that allows accommodation in Israel for “welfare needs” based on claims of intimidation, now also includes the possibility of LGBTQ Palestinians working in Israel.

At the beginning of the discussion, the committee’s chairman, MK Maraana, welcomed the state’s decision to grant a sweeping work permit to Palestinians who have suffered violence in the PA territories. 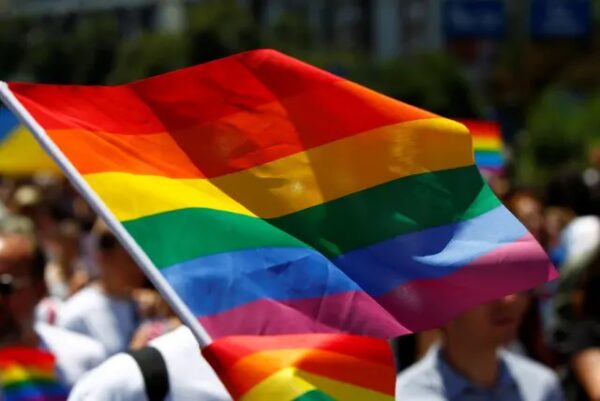 LGBTQ Palestinian S., a Palestinian testified before the committee about fleeing the PA territories… “I was photographed at the time of the act and it was passed on to my family, who beat me and treated me violently. I was hospitalized for three months as a result. I got depressed and started drinking. I’m unable to hold jobs because I don’t have a proper paycheck or working conditions.

Another victim said he ran away from his home… “My family tried to kill me. When I arrived in Tel Aviv, I lived on the street for a few days until I reached the “pink roof”. I want to live a normal life, but it is impossible without health insurance, no bank account and no official certificate. To renew the permit, I have to get as far as Ephraim Gate. Why do I have to go so far?”

Israel continues to be at the forefront in LGBTQ Rights in the Middle East and this is a big step in helping LGBTQ Palestinian victims.

“To allow a person to work a proper job and take responsibility for his income is a significant thing. Subject to approval by security officials, permits can be issued for up to six months, and if necessary it is extended. We want them to reach a state of independence in managing their lives. The visa itself puts them in a better place than where they were before,” said director of the welfare unit in the Civil Administration of the Ministry of Defense, Ofir Shama.

The committee chair called upon the Welfare and Finance Ministries to create a vocational training program for LGBTQ Palestinians.