“I had such an amazing time working with Doc Johnson to make this product,” said Moon. “The molding process was long, but it was super cool, and I’m so excited for this amazing opportunity to share myself with my fans in this way!”

“Since announcing that I got molded at Doc, my fans have been following up with questions about when they could get the toy,” said Mars. “The dolls are so realistic and well-made, I know my fans will be thrilled.”

These dolls have been in production for some time, making the public extremely eager for them. The announcement sparked conversation and excitement on social media, and Moon and Mars’ fans are ready to get their hands on them.

We took the time to give consumers what they want with thoughtful attention to detail, faithfully replicating every inch for the most realistic experience possible,” said Scott Watkins, VP of Sales and Marketing at Doc Johnson. “We are extremely proud to make these second-to-none dolls. They have already been well received and are in hot demand.” 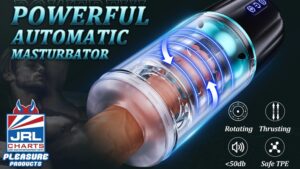 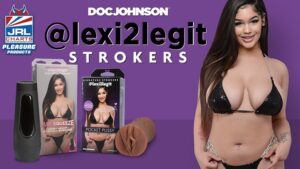 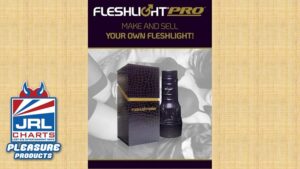 Fleshlight Launch Program to Make & Sell Your Own Fleshlight 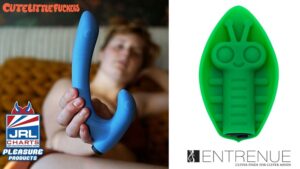