ATHENS, GR — (05-12-22) — Greece becomes the latest country to ban LGBTQ conversion therapy on minors, a debunked practice that claims to suppress a person’s sexual orientation or gender identity of lesbian, gay, bisexual and trans human beings. The practice has been condemned worldwide by health experts.

The bill which Greece’s parliament approved on Wednesday, states that psychologists or any other health professional, needs a person’s explicit consent to perform such treatment or face fines and a prison term if they violate the law.

The government has also drafted a national strategy that is scheduled to run until 2025, to promote gender equality in Greece, a largely conservative country.
Greece joins Canada, France and New Zealand who criminalized LGBTQ conversion therapy this year.

“There were some false treatments that stated that when a minor has chosen a different sexual orientation, his parents could supposedly proceed with ‘treatments’ for this child to ‘return to normality'”, said Health Minister Thanos Plevris in parliament this week. “Obviously these treatments not only are not a therapy but they are not supported scientifically,” said minister Plevris.

The bill also bans any advertising of LGBTQ conversion therapy to the public.

Plevris also stated that Greece plans to ban surgeries on intersex infants and babies born with atypical chromosomes that affect their reproductive anatomy in a way that does not fit with the normative definition of male or female. 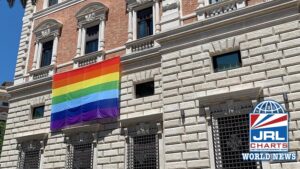 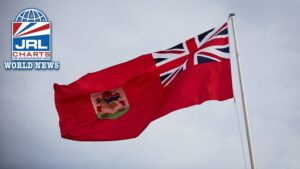