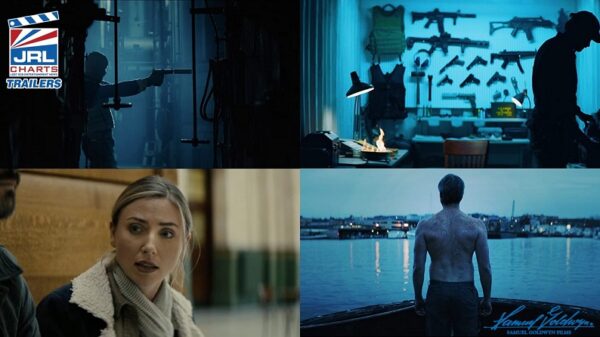 Synopsis:
“Michael is a CIA ghost. Living in the shadows with his new family, years away from his former life as a nomadic, covert assassin. His peace and anonymity are shattered when his old employers return to bury their last surviving operative. With his truth exposed, Michael must protect his family and pursue his only chance at redemption when he hunts those behind the organization where all his sins were born.” — Citadel Film Group

The crime drama thriller film is set to be released by Samuel Goldwyn-Mayer on digital May 17th, 2022. 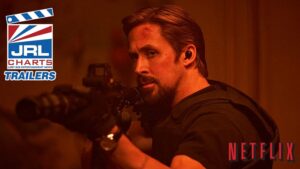