Retailers and distributors can get more information about the campaign can be found here. 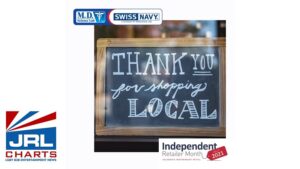 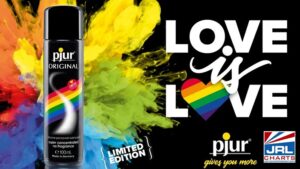 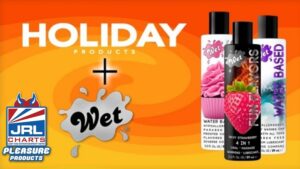 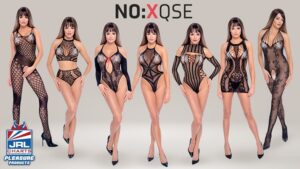 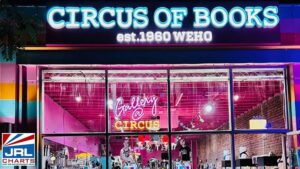 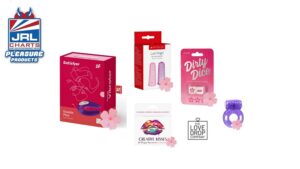