Born and raised in Spain, Allen King has worked with some of the industry’s top studios while garnering a sizable following on Twitter, YouTube and TikTok.

Not only is King one of the hottest gay adult film stars today, he is also a pop music sensation with his blockbuster #1 hit featuring Pol Prince entitled, Sugar Daddy (2021).

Now the duo are set to make a splash return as Allen and Pol have both utilized social media to offer their fans a deeper insight into their lives and will now be using CAM4 as another way to engage with their fan base around the world. 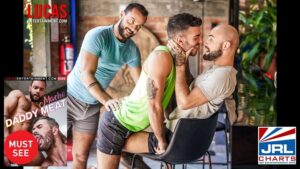 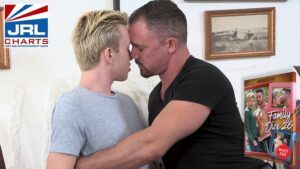