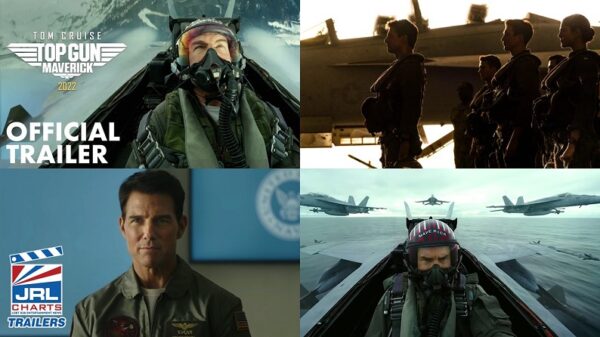 Paramount Pictures has confirmed to JRL CHARTS Movie Trailers that the long awaited action move will premier in cinemas and IMAX on May 25, 2022.

Based on Characters by:
Jim Cash
Jack Epps Jr.