Several of Disney-owned brands shared statements on Tuesday via twitter, the same day as the walkout including Hulu, ESPN, FX, and Walt Disney Company.

We stand with our LGBTQIA+ colleagues, storytellers, families, friends, and fans who are targeted by laws that marginalize and diminish their identities and lives. We remain committed to telling inclusive stories that unite us and celebrate the diverse LGBTQIA+ community.

We’ll continue to partner with organizations that support the LGBTQIA+ community, be accountable where we fall short of expectations, and never stop telling stories about LGBTQIA+ athletes, like the ones that we’ll be sharing in this thread. 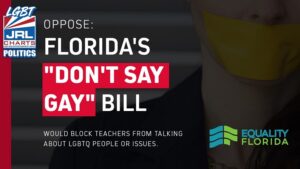 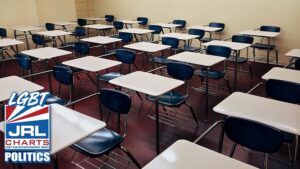