GUANGXI, CN — (03-21-22) — A China Eastern Boeing 737 passenger plane has crashed in a mountain range in Tengxian, Guangxi Monday morning. The Boeing 737 had 133 passengers and 9 crew members on board and was reportedly a new model of the 737 that was delivered to China in 2015.

Rescue teams are on the way according to Chinese State Media.

According to witnesses the plane slammed into the mountain and is currently on fire. 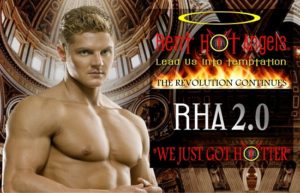 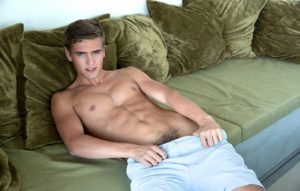 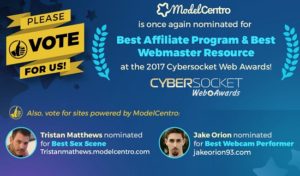 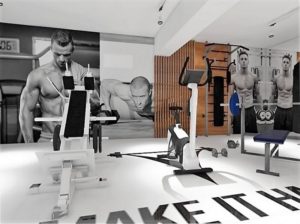