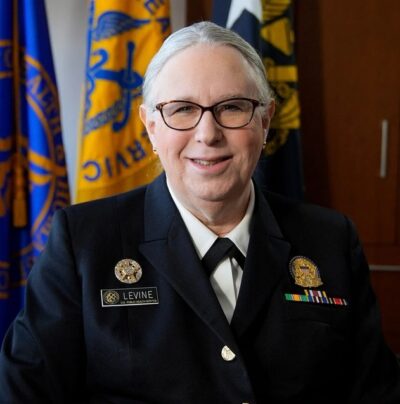 Earlier this week, Attorney General Levine was named as one of USA Today’s “Women of the Year.” That’s when Paxton couldn’t resist generating a publcity stunt by posting a screenshot of the post on Twitter with the headline….“Rachel Levine is a man.”

Needless to say AG Nessel condemned Paxton for his comment.

“When people ask me why I don’t attend National Association of Attorneys General events anymore, it’s this. Paxton is a walking hate crime,” said Levine in her post.

This is just the latest in the drama surrounding Texas Gov. Greg Abbott’s crusade against the transgender community. Last month he ordered that any reports of transgender children receiving gender-affirming care such as puberty blockers be investigated by state agencies as child abuse.

Following his order, Texas was sued by Lambda Legal and the American Civil Liberties Union of Texas, who are representing the mother of a 16-year-old transgender teen who said the Texas Department of Family and Protective Services was investigating her.

A Texas judge blocked Paxton’s investigations into parents providing gender-affirming care to transgender youth, issuing an injunction and saying the probe went “beyond the scope” of Abbott’s duty.

But that didn’t stop Paxton, who said he would be appealing the the court’s ruling.

“Democrat judge tries to halt legal and necessary investigations into those trying to abuse our kids through ‘trans’ surgeries and prescription drugs,” Paxton said on Twitter. “I’m appealing. I’ll win this fight to protect our Texas children.” said Paxton.

The JRL CHARTS LGBT Politics News Division has reached out to AG Paxton’s office for comment. 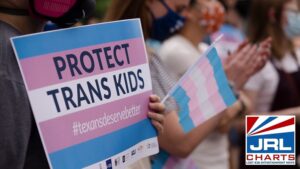