LAS VEGAS — (03-02-22) — Nieri drops his sick new ‘Beautiful Music’ M/V with a purpose, as the Milan-raised/Los Angeles based electro-pop artist delivers an instant hit that is sure to find its way into your favorites and the attention of the Gay Music Chart and LGBTQ Music Chart UK! 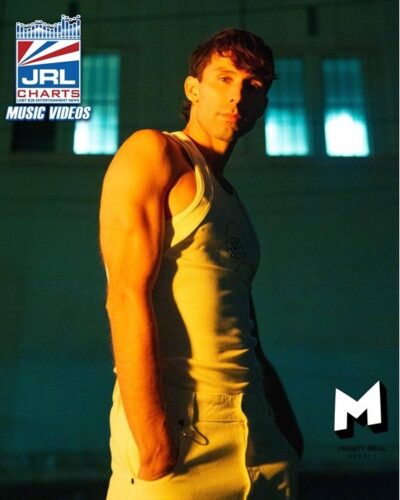 “With the Beautiful Music video, I wanted to capture the essence of the song with stunning visuals,” said Nieri in a press release of the launch of his new hit single. “With director Billie Black, we created sequences that felt progressively more euphoric, symbolizing the feeling of freedom that can be found in music, and dancing. We shot it at night in different locations around LA, and the video sees me going from a confined space, to an overlook, a field, and a parking lot. It was a lot of fun to shoot! ” said Nieri.

Get ready to dance your ass off and make sure to download ‘Beautiful Music’ on Apple Music and Spotify. 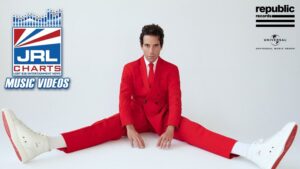 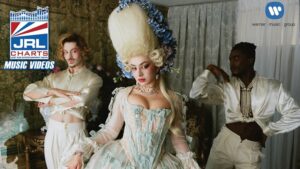 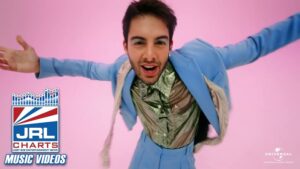