Cortez is asking for suggestions for the renaming of the Jeanne and Jules Manford Post Office Building in Jackson Heights, said a representative for the New York Democrat’s office.

Jeanne Manford (1920-2013) is known for being the first parent to march with their child in a LGBT parade half century ago. She was also responsible for the founding of PFLAG, the country’s first LGBT group designed to build solidarity between parents and LGBT children, with full support from her husband Jules Manford.

A name change would “erase our history,” said former Councilman Daniel Dromm, who worked with AOC’s predecessor Joe Crowley to name the post office in honor of the Manfords five years ago.

“Is it that she doesn’t know our history? Did they not check to see who the post office is named after right now? Does she not know who Jeanne Manford was?” Dromm told the Daily News on Sunday. 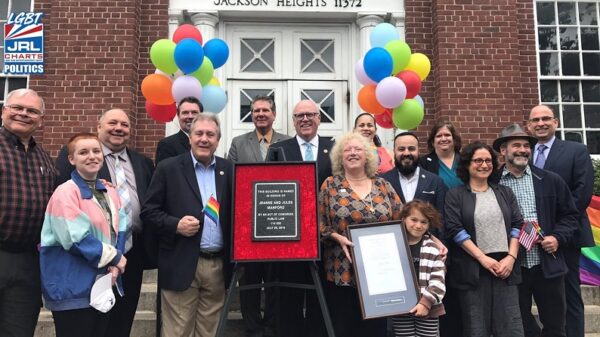 An AOC spokeswoman attempted to do damage control over the backlash by saying while it is routine for members of Congress to consider new names for local post offices, the congresswoman is “very open” to keeping the Manford name.

“We’ll consider all community input,” AOC spokeswoman Lauren Hitt told The News. “It seemed like a small but interesting way to engage our community in the legislative process.” 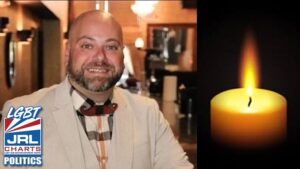