Rocks-Off wants adult consumers worldwide to know that there are two exciting new products to look out for from the UK manufacturer that are both designed with absolute pleasure in mind.

“Not only can Ruby Blush be used as an external vulva and perineum ride on massager but when it is removed from its cradle and docking station it transforms effortlessly into a G-spot penetrating wand in one easy motion,” adds Galoria. “As expected, since we launched the first Ruby Glow with Tabitha, some years ago, there have been some other sit on vibrators released into the adult market, so it made perfect sense that when we were looking at a new rechargeable version of the Ruby Glow, we made sure that it was able to offer a whole lot more to the end user.” said Galoria.

Retailers, both products are remote controlled, ten functions with Ruby Glow Blush having dual independent motors. Make sure your sales associates know these priceless perks when presenting them to your customers. 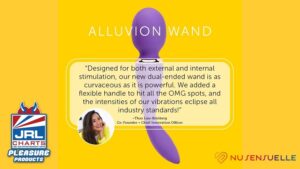 Thao developed Alluvion As A Means of Reinventing the Wand Category 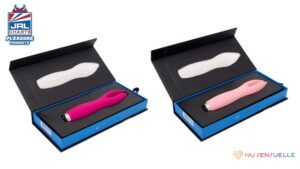 Nu Sensuelle Introduces The Tulip, the Future of Multi-Play Toys 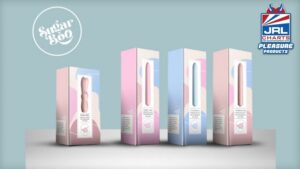 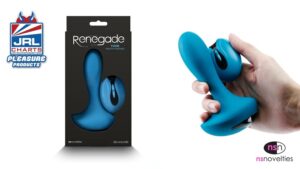 Thor Prostate Massager by Renegade Is A Treasure for Retail