WASHINGTON D.C. — (02-13-22) — The Lincoln Project draws the anger from its party once again with the release of ‘Last Week in the Republican Party’ political attack ad, highlighting the conservative party’s problem with its members alternate reality conspiracies.

The new political attack ad against their fellow Republicans has already been viewed by nearly 200K people. When you’re through laughing and shaking your head, you will ask yourself, will the majority of common sense Americans really put these people back in power in Washington D.C.? 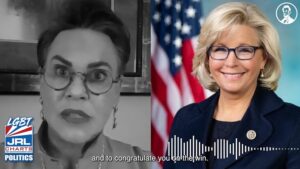 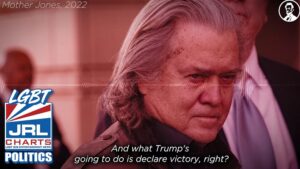 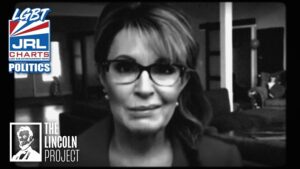 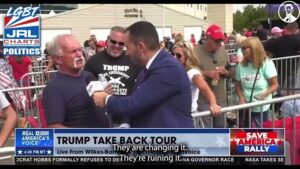 Watch Last Week in GOP Craziness by The Lincoln Project 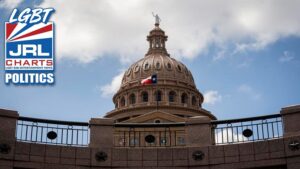