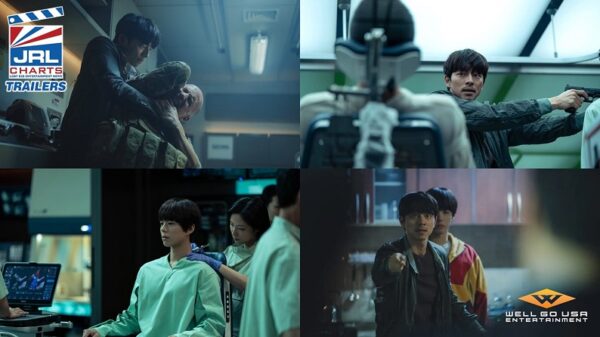 A former special agent is called in for a secret mission: safely escort the world’s first human clone (Park Bo Gum), whose body may hold the key to defeating death itself. But as the enemy closes in, the pair is forced to make an impossible choice. 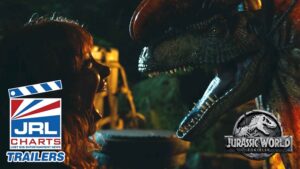