Synopsis:
“After Paul Canon sucks his boyfriend, Finn Harding’s cock at a New Year’s Eve party, he doesn’t want to spill a drop on either of their immaculate suits, so he spits the load into a glass of bubbly, much to the chagrin of cute caterer, Felix Fox, who swallows it up to make sure it doesn’t go to waste! 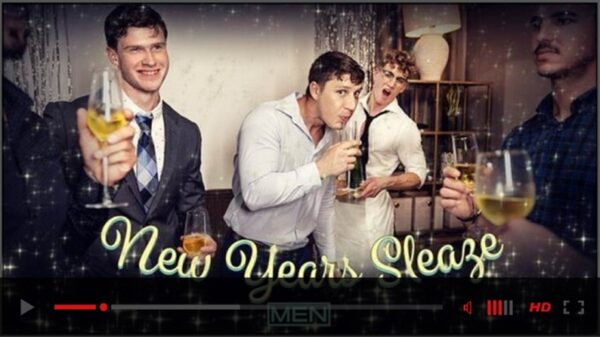 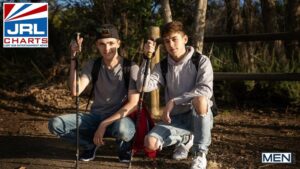 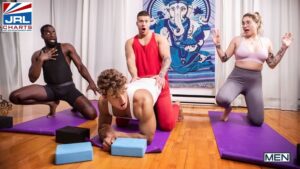 All In The Fucking Family (2022) Ryan Bailey x Troye Dean 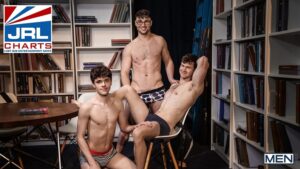