The Late Late Show with James Corden, which celebrated it’s 1,000th episode in early December 2021, features interviews celebrities and newsmakers, and hosts musical performances. It’s known for its unique interview format, where guests appear on stage simultaneously and the host himself doesn’t sit behind a desk.

“Of course, we were delighted when Zach shared his photo!” said Briana Watkins, M.D. Science’s Vice President of Sales and Marketing. “It’s wonderful to know that our products are being shared and appreciated.” said Watkins.

While Couric admitted that she had never heard of the Swiss Navy brand, Swiss Navy is the top selling personal lubricant brand in its marketplace and expanded its core collections in 2021 to include Desire by Swiss Navy and 4-in-1 Playful Flavors. 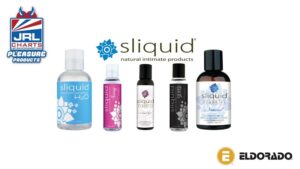 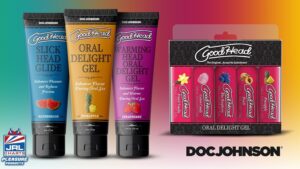 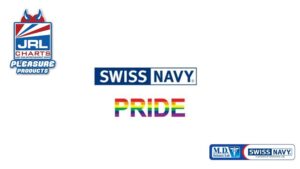 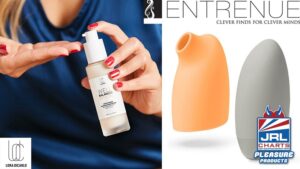 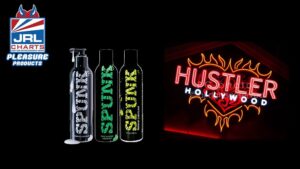