BAY RIDGE, NY — (12-22-21) — A Bay Ridge gay man has a fatal attraction moment when it is alleged that he fatally stabbed his boyfriend to death in a fit of jealous rage the day after Thanksgiving.  All because his boyfriend’s new girlfriend had bought him a new coat.

Police say that Vito Bauza, 56, turned himself in on November 27 and was immediately charged with murder and criminal possession of a weapon after allegedly killing his boyfriend, 40-year-old Ernest Diaz (pictured below), who was leading a double life by also having three children with a longtime girlfriend. 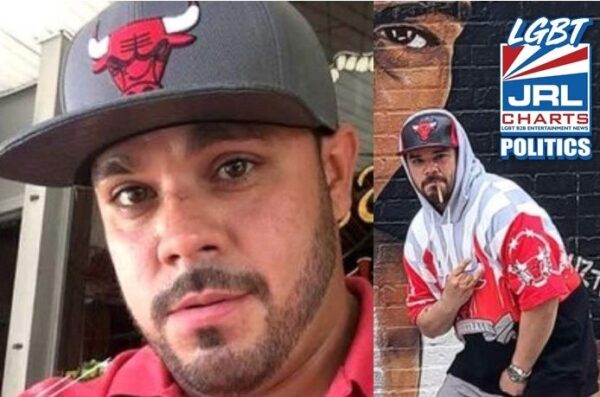 A law enforcement source confirmed to JRL CHARTS LGBT Politics that Bauza admitted to investigators he had a sexual relationship with Ernest Diaz and said that the couple were arguing over money prior to the fatal stabbing. Allegedly Bauza said that the new coat was the straw that set him off!

According to the police report…”Bauza became enraged when Diaz — who was wearing the coat — showed up at his home at 303 99th Street in Bay Ridge. Upon arriving, Diaz went into Bauza’s bathroom to shower — and when he finished up, Bauza subsequently stabbed him, according to the Daily News. Bleeding badly, Diaz tried to escape but Bauza punched him in the head in the lobby, per video surveillance footage. Bauza then stabbed Diaz multiple times, leaving him unconscious and unresponsive when authorities arrived.”

Diaz, who worked as a security guard and bouncer, was rushed to Lutheran Hospital, where he was pronounced dead. According to investigators, the crime scene was drenched with blood and the building’s lobby had blood on the doors, the nearby sidewalk, and windows.

The Daily News reported that Diaz was trying to end his relationship with Vito Bauza so he could dedicate his time to his new girlfriend. Bauza and Diaz had maintained a two decade long relationship. In fact Bauza was the godfather to Diaz’s kids.

Vito Bauza is currently being held without bail at Rikers Island. 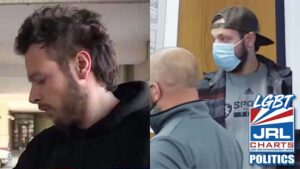