Directed by industry veteran Jasun Mark and Director of Photography Anthony Duran, Friends In Heat (2022), is now in post-production and is set to be released in early 2022 on DVD and multiple platforms. 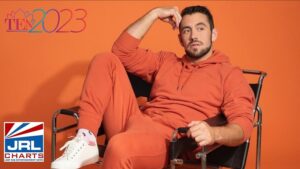 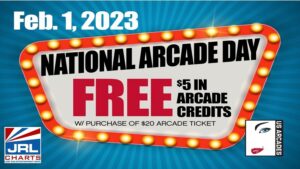