TUNIS, TUNISIA — (12-10-21) — Prominent LGBTQ activist in Tunisia, Badr Baabou, has reported that two men, one dressed in police uniform, threw him to the ground, beat and kicked him during an assault that police claim was punishment for his “insulting” attempts to file complaints against officers for previous hate crimes against members of the LGBTQ community.

“This was not the first time that I had been attacked by a policeman, but I was really surprised. The attack was horrifying,” said Badr Baabou, president of the Tunisian Association for Justice and Equality (DAMJ). “They aimed for my head… at a moment they stood on my neck. This was very symbolic for me, as if they wanted to reduce me to silence.” said Baabou.

The attack took place back on October 21 in Tunisia’s capital. The attackers left Baabou with welts and bruises on his face and body as seen in the photo above.

Baabou further stated that his neck trauma caused him difficulty breathing, and that his assailants took his laptop, phone and wallet.

Police have yet to make a public statement on the attack but Baabou’s lawyer says an internal police investigation is underway.

Police violence is nothing new to the LGBTQ community in Tunisia. Observers say officers who can dispense beatings with impunity are becoming increasingly brazen with their attacks.

Homosexual activity in the North African country remains a criminal offense punishable by up to three years in prison and that is one of the reason homophobic police officers feel free to abuse the citizens of Tunisia daily. 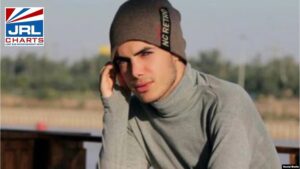 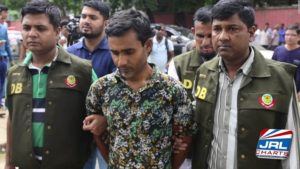 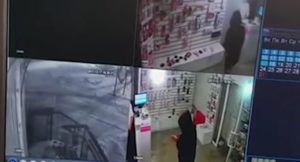