CHICAGO, IL — (12-09-21) — Jurors have reached a verdict in Jussie Smollett’s trial for allegedly orchestrating and reporting a fake hate crime on himself.  The jury found the 39 year-old actor guilty on 5 of the 6 counts charged with.

The panel of 6 men and 6 women deliberated for more than 9 hours Wednesday and into Thursday before informing the court they had reached a decision.

The former Empire actor faces up to three years in prison, though with no prior criminal record its far more likely he would receive a sentence of probation. 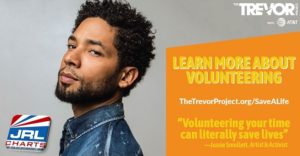