LAS VEGAS — (12-04-21) — The Borrego Official trailer has been released by Tucci & Company and Saban Films starring, Lucy Hale as Elly, a young botanist on a research mission gone awry. After witnessing a drug mule’s plane crash in the Borrego desert, she is kidnapped and forced on a dangerous journey to a remote drop off point. With limited essentials and alone in the desert with her captor, desperation for survival takes hold as Elly risks her life to escape from his clutches before the trip turns deadly. 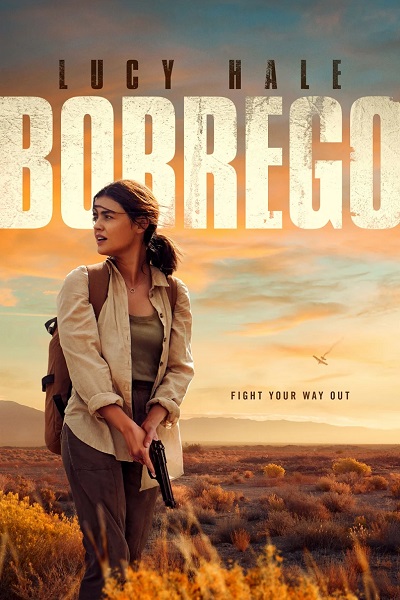 Saban Films will release Borrego in theaters, on Digital and On Demand January 14, 2022.

Music by:
The Newton Brothers

Distributed by:
Saban Films (all media) 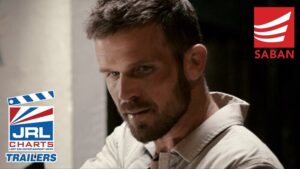 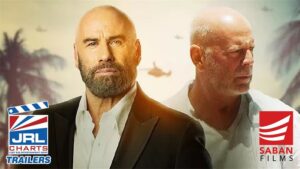