Formed in 2000, the all Gay basketball team known as the London Knights, was originally an offshoot of the UK’s all Lesbian team, The London Cruisers. 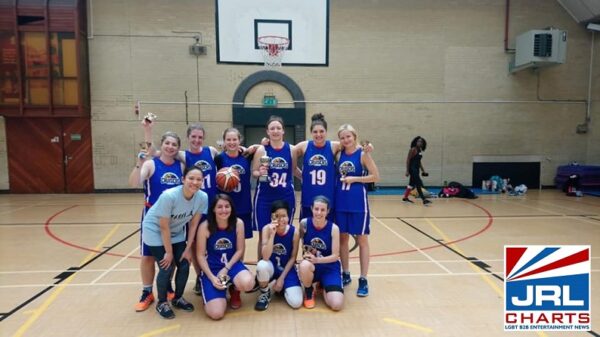 What sets the London Knights apart from the London Cruisers is that they started competing internationally and have won multiple titles across several international Gay Games competitions.

Since its founding, every four years the Gay Games welcome over 10,000 athletes in 30+ sports. Any adult athlete is welcome: all genders, gay or straight, novice or elite.

Participants range from rank beginners to Olympic medalists, and each individual partakes in genuine competition in an atmosphere of fun and mutual support.

The 2023 Gay Games, also known as Gay Games 11, GGHK2023, is the upcoming international multi-sport event and cultural gathering organized by, and specifically for lesbian, gay, bisexual, and transgender athletes, artists and musicians, known as the Gay Games.

Review the BBC’ Spotlight on The London Knights (2021)

It’s the pride in winning and, creating a legacy that will encourage more Gay players to come out and build on. One day the team is hoping to join the mainstream London Metropolitan Basketball league so that they can compete on a worldwide stage.

“Hopefully one day, we will have enough LGBTQ+ teams to form a league an LGBTQ+ league of our own”, said London Knight team members.

You can show your support for the London Knights by connecting with them on Twitter @knightslondon. 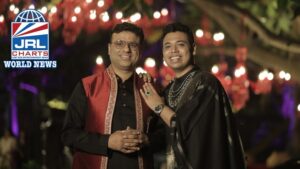 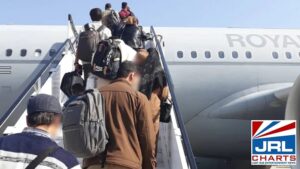