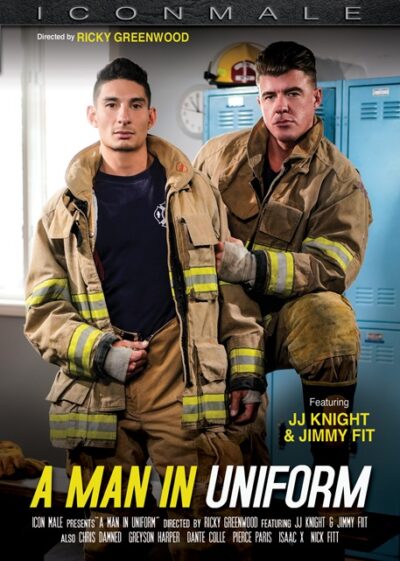 Synopsis:
“Stepbrothers Karl (Dante Colle) and Lenny (Pierce Paris), are on leave from the army. They decide to book a room with a single bed and that’s when the expression “Don’t Ask Don’t Tell” truly takes hold! Watch as Pierce Paris bottoms for Dante Colle in ‘A Man In Uniform Scene 2 (2021) on digital.” 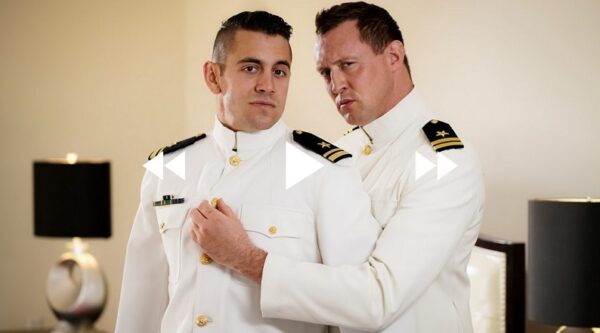