ORLAND, FL — (11-09-21) — Orlando authorities announced on Tuesday that they have charged a 64-year-old man with felony criminal mischief for allegedly starting the arson fire back in October at the Pulse Nightclub Shooting Memorial.

The onePulse Foundation released security footage of the arson fire in a Facebook post last Saturday. The footage appears to show the 64 year-old suspect setting fire to one of the walls of the memorial. Three Angel banners that were placed by family members were burned in addition to other items within the memorial. 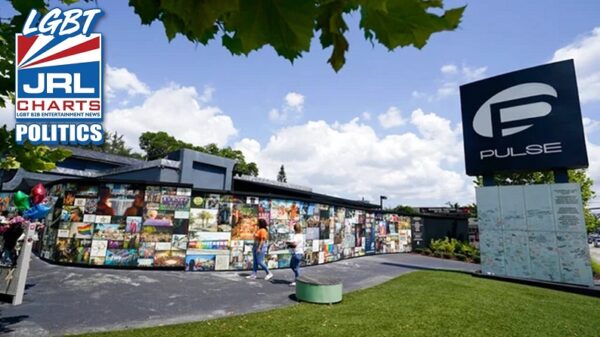 The third burned banner depicted all of the Pulse NightClub victims, sometimes referred to as the 49 angels.