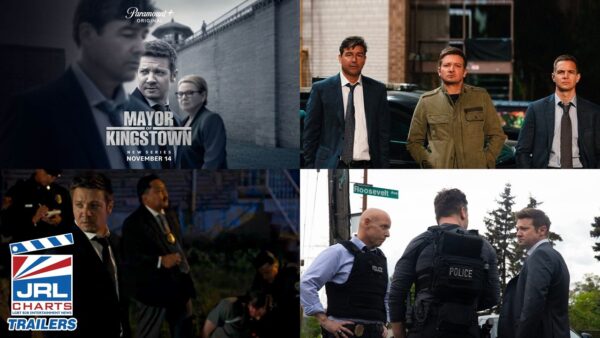 Synopsis:
“A crime drama about an important contemporary issue, America’s prison system, “Mayor of Kingstown” follows the McLusky family in Kingstown, Mich., where the business of incarceration is the only thriving industry. The family of power brokers between police, criminals, inmates, prison guards and politicians tackle themes of systemic racism, corruption and inequality. The crime thriller series provides a stark look at their attempt to bring order and justice to a town that has neither.”

The Paramount+ Network is scheduled to premier the 10-Episode series of Mayor of Kingstown: Company Town (2021) on November 14, 2021. 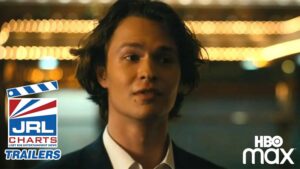 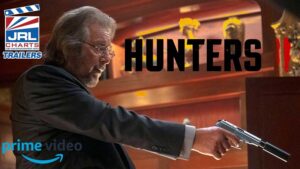 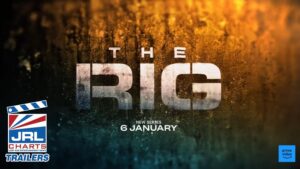