The Wait Is Over as LatinBoyz NIELO x RIKO Now Streaming

The Wait Is Over as LatinBoyz NIELO x RIKO Now Streaming 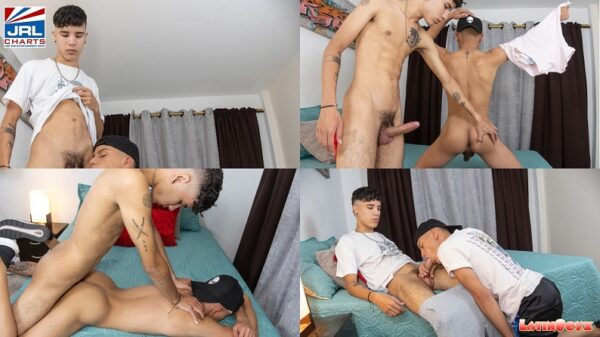 They fuck in a lot of different positions because he loves watching his rock hard dick going in and out of that hot ass from every possible angle. In addition to that they both were so turned on by each other that they each shot their own big load.” 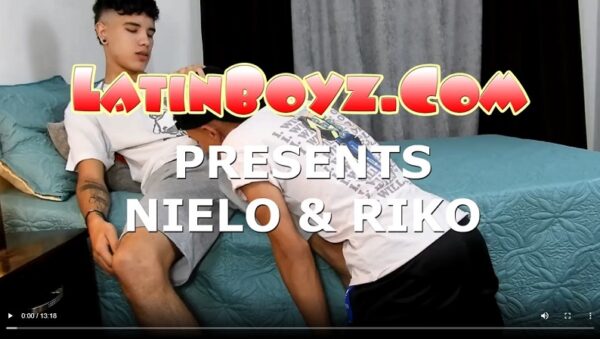 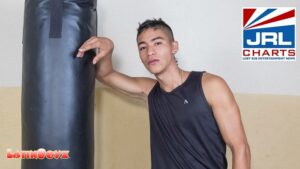 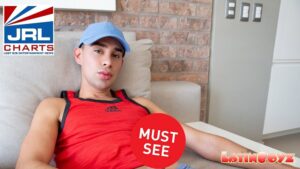 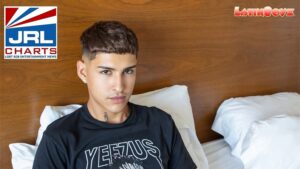