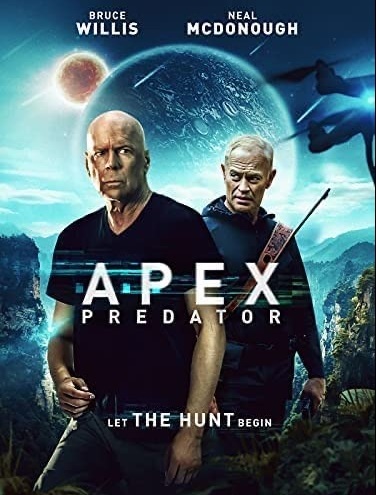 Synopsis:
“Five elite hunters pay to hunt a human on a deserted island. But each hunter begins to fall as the prey fights back with mind-games, traps, and a determination to survive they have never witnessed before.” 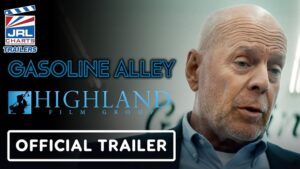