Alpha Studio Group (ASG) announced the launch of its new premium cinema brand Disruptive Films on September 14th, 2021. Developed by Bree Mills in association with Gamma Films Group, the new studio aims to offer the most original lineup of premium films and series in the gay market, combining award-winning directors, cinematic storytelling and male performers in roles like you’ve never seen before.

“With Disruptive, we combined Gamma’s history in award-winning storytelling and cinematic filmmaking with the knowledge and experience of Alpha Studio Group’s production team to create a truly unique product,” said Mills, who also serves as Chief Creative Officer of Adult Time, the popular streaming platform for adults. 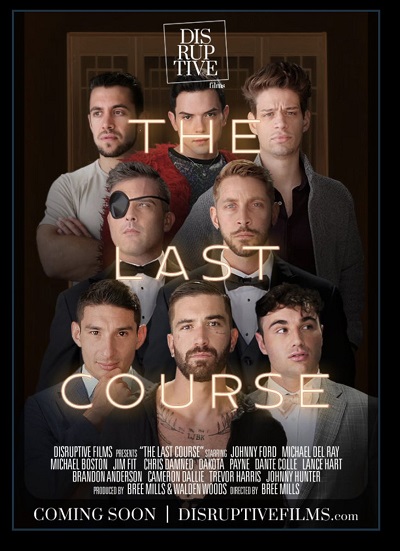 “When I was asked to work for a new and upcoming studio, ‘Disruptive Films’, I immediately said yes, but wasn’t sure what to expect,” said Roman Todd. “Once on set, I realized that this was not going to be your normal studio scene. I was completely blown away with the time and effort that was put into the whole production.” said Todd.

Michael Boston also expressed enthusiasm for his role in this exciting new project: “I love working for Disruptive Films; it’s not just about the sex, it’s also about trying to portray an actual story. Been a good and interesting time each time I’ve worked with them!” said Boston.

Webmasters, Disruptive Films membership packages will be offered at an introductory rate until October 1st in celebration of the launch. A curated Disruptive Films channel will also be available to Adult Time subscribers with a selection of episodes directed by Mills.

Banners, and other promotional materials are available through BuddyProfits.com, with direct questions to affiliates@buddyprofits.com. 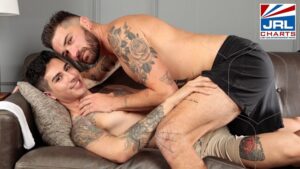 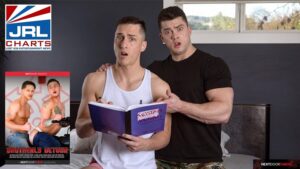